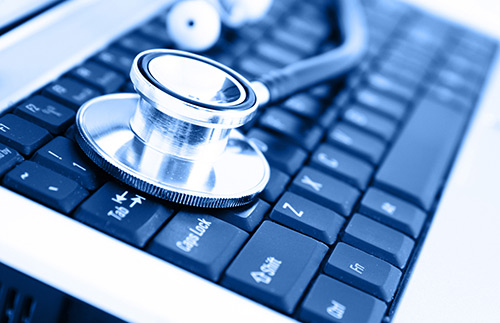 A study conducted by Forbes (2012) found that the average drug developed by a major pharmaceutical company costs in the region of $4 billion, and it can be as much as $11 billion to bring to market. The fact that language can open or close a market cannot be negated in today’s global world. Afrikaans is one such an example of a language which can open markets for big international players. The Germanic language spoken with a lot of pride by almost 15% of Southern Africa’s is also often referred to as the language with most of the buying capital. Although there has been a lot of political strive surrounding the language it is still seen as one of the major languages in South Africa.

Given the fact that South Africa exceeds the WHO recommendations of 5% GDP spend on healthcare by 3.5%, having ones material translated into Afrikaans makes good money sense. MedTrans has a team of well trained and professionally qualified life sciences/medical linguist who can assist you with your needs.